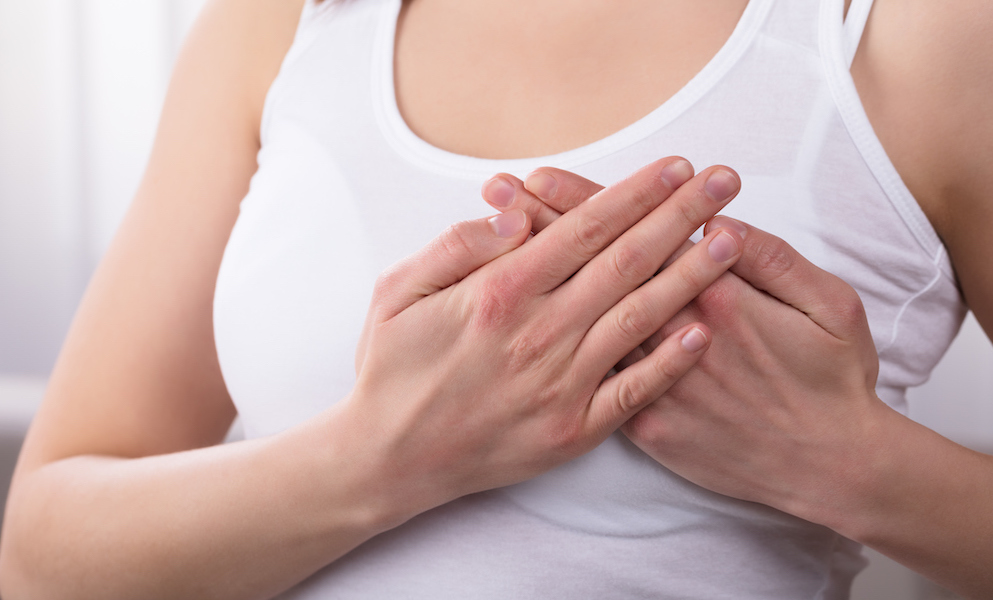 Right Woman
There are many factors that increase your risk for developing breast cancer, such as age, obesity, having a past history or family history of breast cancer, and having certain inherited genetic mutations. A radiological risk factor is mammographic breast density.

Right Test
There are several different methods to image the breast to detect breast cancer. These include 2D and 3D mammography, ultrasound, contrast enhanced mammography and breast MRI. Each of these modalities have different advantages and limitations. For example, contrast enhanced mammography and breast MRI have been shown to have higher detection rates than conventional mammography or breast ultrasound, however are generally more expensive, less readily available, and require an intravenous injection of contrast.

Right Time
Early detection is the key to a better outcome for breast cancer. BreastScreen Australia recommends women aged between 50 and 74 to have screening mammograms every two years. However, based on a woman’s individual risk for developing breast cancer, it may be appropriate for her to commence screening at an earlier age, and have a period of annual screening.

Based on a woman’s age, risk profile and breast density, a personalised breast imaging screening recommendation could be formulated, which not only makes recommendations on timing but also breast imaging modalities. This service is available at Imaging Associates Mitcham through a GP referral.