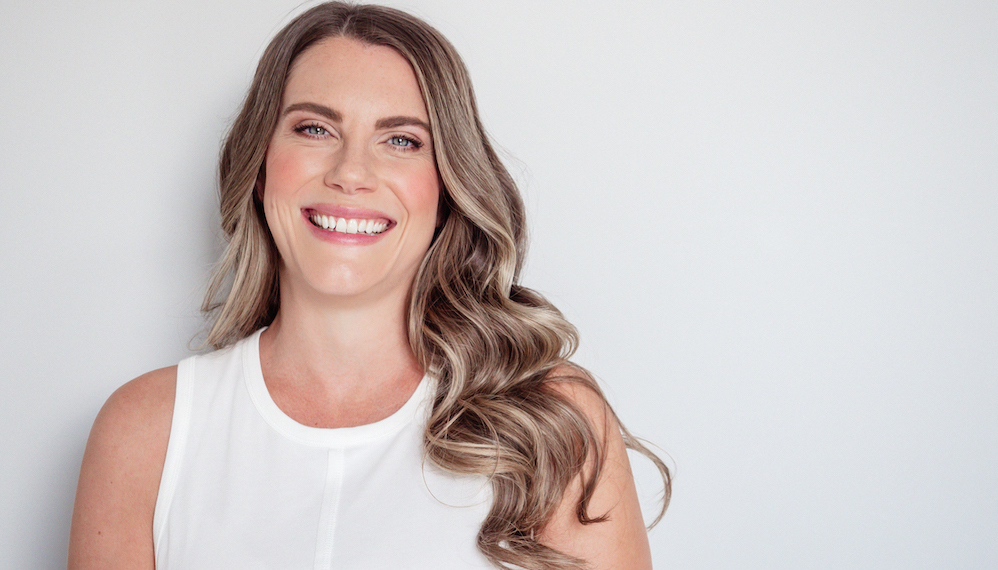 Lauren, 32, carries the BRCA2 mutation gene. Her mother and aunt have both had breast cancer and tested positive for the genetic mutation.

My mother encouraged me into finding out if I had the BRCA2 gene mutation after both her and my auntie tested positive after both going through breast cancer in their 30’s and 40’s. I was only 20 years old at the time so I was unsure if I wanted to know, however in the end I agreed it was important to find out if I was at risk.

I travelled to Australia on my 21st birthday in 2011 and not long after I received the results of my genetic testing which showed I was positive for the BRCA2 mutation. Being in a new country and facing the unknown I struggled with the appropriate steps to take. At the time there was not a lot known about these genetic mutations however I came across Pink Hope which became a great resource for me and helped me feel like I wasn’t alone.

After a year or so I spoke to a GP about my results and she referred to me to an amazing breast surgeon who I then began to see yearly for a breast check along with a yearly breast MRI.

As I found out about my genetic mutation quite young, there was a lot of encouragement from my doctor to have children and breast feed before looking into preventative surgery options.

When I turned 30 in 2019, I had a lot more thoughts in the back of my head about under going a preventive surgery as I knew that my risk was only getting higher the older I got. There was continued encouragement to have children first however my husband and I struggled to get pregnant and we were told IVF may be our only option. My breast surgeon and I discussed the risks of IVF with my genetic mutation and at our appointment in 2020 I knew it was time to go down the path of surgery before moving forward with IVF. The possibility of being told I had cancer whilst being pregnant was something I never wanted to happen.

My breast surgeon introduced me to a plastic surgeon in late 2020 where we talked through various options such as implants and a DIEP flap. I was not a candidate for a DIEP flap, and I didn’t love the idea of implants so he suggested a TUG flap which is a form of reconstruction using tissue from my inner thighs. This type of reconstruction isn’t common, and I was told the recovery would be long and very tough, however one benefit of the pandemic was that I knew I would have more time at home to recover as I was able to work from home.

January 22nd, 2021 was the date of my surgery which took 14 hours, followed by an emergency surgery in the middle of the night for a haematoma. My recovery was incredibly long, and very painful due to such large incisions on both of my legs. I spent five days in hospital following my surgery however after two days back at home, I was re-admitted to the hospital for an infection which meant another five days in hospital. So much time in the hospital was hard as I was so immobile and the visitor rules were very strict and minimal.

I was lucky enough to have the drains in my breasts removed before leaving the hospital the first time, however the drains remained in my thighs for around six weeks. This made moving around the house and showering very difficult. My husband and friends were incredibly supportive during my recovery and I couldn’t have done it without them.

It took me many months to feel close to recovered, and in June 2021 I underwent a revision surgery which included fat grafting to fill out my breasts and some ‘tidying up’ of one of my thighs. Whilst this recovery was painful, it was nothing compared to the first surgery.

By this stage we had advanced with looking into an IVF procedure and we had everything ready to go when I had recovered. Due to the continued pandemic and my recovery time we decided to wait a couple more months to start IVF and I started to see a Chinese medicine doctor to assist in preparing my body for the upcoming IVF.

Rather shockingly to my husband and I, I fell pregnant not long after I started seeing the Chinese medicine doctor. This may sound cheesy, but I can’t help but thinking my body was protecting me from having to make the choice mentioned above if I had fallen pregnant and was told I had breast cancer. My body knew when it was safe to fall pregnant, and it was such a miracle.

My surgery took a huge toll on me and my confidence as I do have very large scars on my legs and my breasts (although obviously you can’t see those ones), however I do feel so much stronger after witnessing what my body has gone through over the past 16 months. I still feel pain sometimes and discomfort from my operations, however as I sit here now I also feel my unborn son moving around in my stomach which just re-establishes to me that I made the right decision.

There is a lot of information out there now about different options, which choice is best, and who you should see for advice which is amazing and whilst I’ve always been a little shy and uncomfortable sharing my story, I want to be able to help someone else on their own journey in the same way reading other peoples stories on the Pink Hope website helped my journey. There is so much advice and support on the Pink Hope website and I strongly encourage everyone to do all the research they feel necessary.

Ultimately, the decision is down to you. I followed my gut when it was telling me to move forward with the surgery, and my advice to anyone going through their journey is to follow your gut as well. There is no bad time to take control of your health. 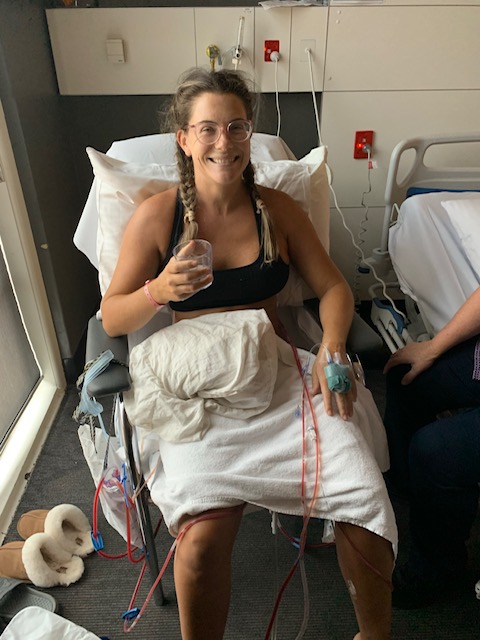 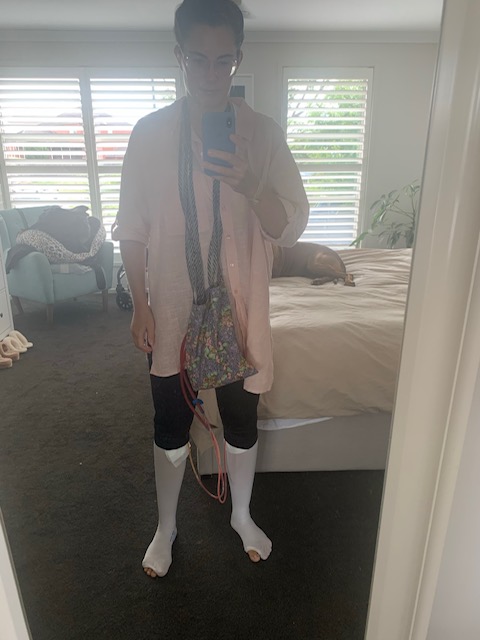 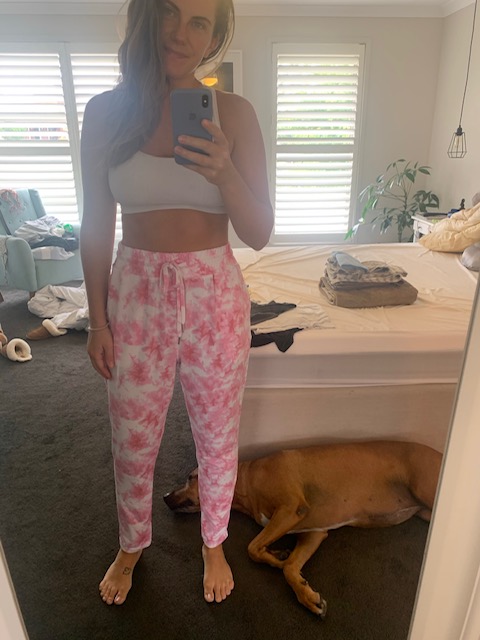