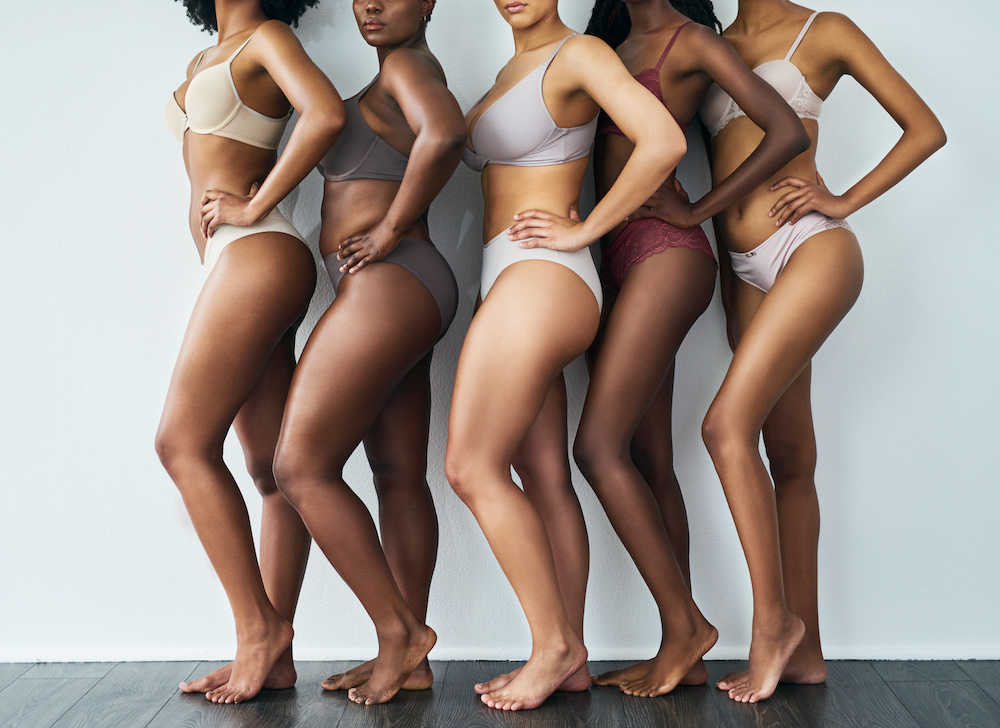 It’s estimated one in eight women in Australia will develop breast cancer by the age of 85. While it’s impossible to determine what causes breast cancer in any individual woman, there are breast cancer risk factors that make it more likely in some women.

Some of the risk factors for breast cancer include growing older, having a strong family history of the disease, being overweight, drinking alcohol and other lifestyle and environmental factors. Many of these factors are beyond your control, but there are some things you can change. There are also some factors that are thought to have a protective effect against breast cancer, like having children at a younger age and breastfeeding. However, women with protective factors may still develop breast cancer. Please note not all risk factors for breast cancer have been included in this resource.

The significance of a family history of breast cancer increases with:

The risk is stronger if two or more relatives have other characteristics associated with increased risk, such as being diagnosed before age 50 or being of Ashkenazi Jewish descent. Although women who have one or more first-degree relatives with a history of breast cancer are at increased risk, most will never develop breast cancer. Of those women with a family history who do develop breast cancer, most will be older than 50 years when their cancer is diagnosed.

Despite the importance of family history as a risk factor, eight out of nine women who develop breast cancer do not have an affected mother, sister, or daughter.

Inherited genetic factors – We all inherit a set of genes from each of our parents. Sometimes there is a fault in a copy of a gene which means that gene doesn’t work properly. That fault is called a mutation. When a person develops breast or ovarian cancer from inheriting that faulty gene, it’s called hereditary cancer. Several gene mutations may be involved in the development of breast or ovarian cancer. Some of the common ones are BRCA1 and BRCA2 genes. If a woman has a mutation in either of these genes, she has a higher chance of developing breast or ovarian cancer. It doesn’t mean she will definitely develop cancer though.

However only 5% of breast cancers and up to 15% of epithelial ovarian cancers can be explained by an inherited gene fault.

The frequency of BRCA1 and BRCA2 mutations are seen more frequently in certain ethnic populations such as Ashkenazi Jewish (Jews whose origins can be traced back to Eastern Europe) population and in populations of Iceland, the Netherlands, Sweden, Hungary, Italy, South Africa and Pakistan. In Australia, it’s estimated that these gene faults occur in 2.5% of the Ashkenazi Jewish population compared with less than 1% of the general population.

The reason for this isn’t fully understood, although it’s likely because fat tissue increases levels of the hormone estrogen in the body, which is a known risk factor for breast cancer.

For each 5-unit increase in BMI after menopause, the risk of breast cancer increases by about 12%.