Who is Pink Hope?

Here at Pink Hope, we’re able to make a big impact on the lives of thousands of at-risk women every year because of the passionate and committed people we have who are involved in our organisation. Not only do they help engage our community in conversations and support, but they have an incredible ability to make the most of limited funding and, most recently, pandemic-related restrictions. 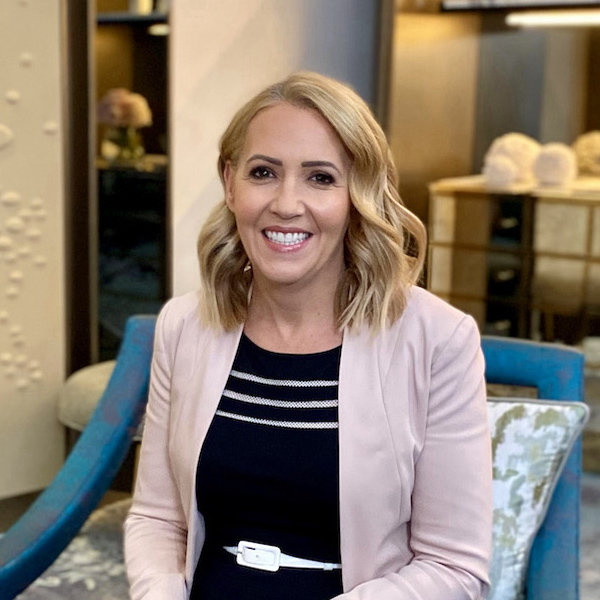 Sarah was diagnosed with breast cancer at 29 years old and subsequently found out she has a BRCA1 mutation. With two young children who may have inherited this increased risk of cancer, she has been a passionate advocate and supporter of Pink Hope since its inception. Sarah brings to Pink Hope a background in corporate banking and events management and being a high-risk individual herself, she knows exactly what’s important to the Pink Hope community. 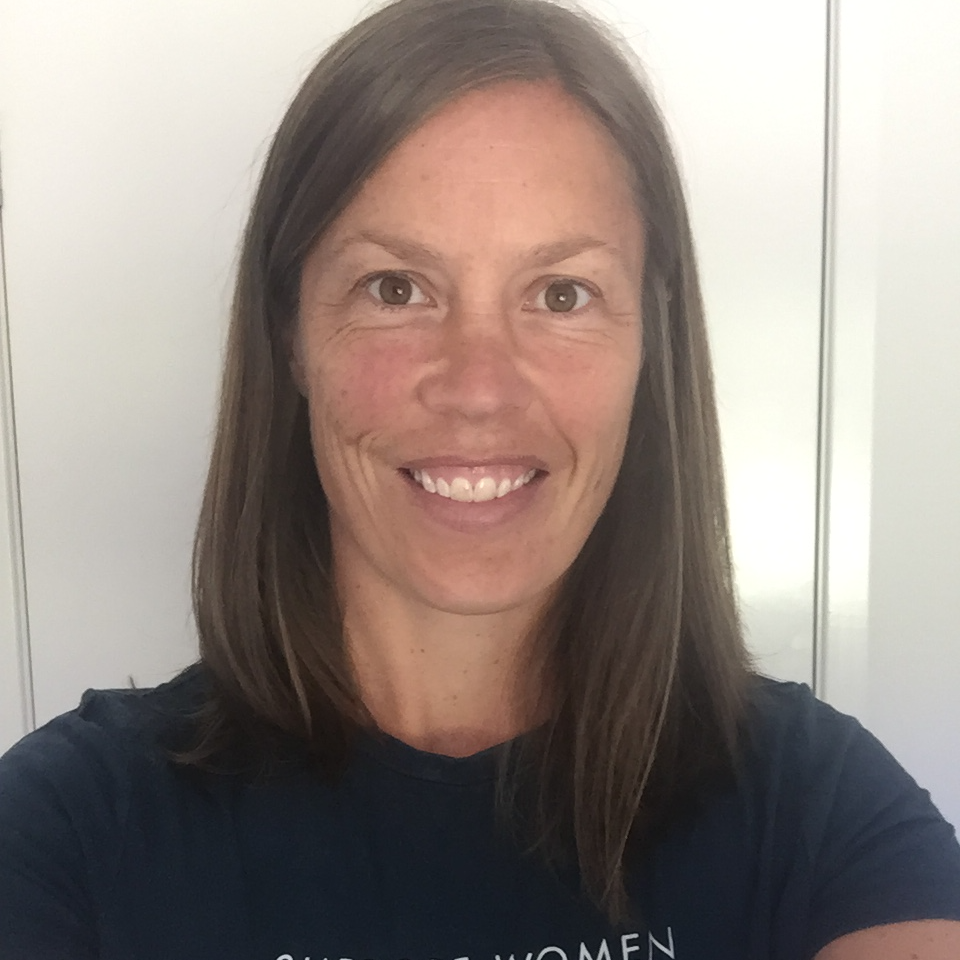 A keen advocate for preventive health, Robyn began her connection with Pink Hope by volunteering & connecting with her local high-risk community back in 2012. She has a background in finance and more recently extensive experience in the Not for Profit preventative health sector. Robyn is passionate about health professional education and empowering individuals to make informed decisions about health. She has been part of our community for over 10 years which makes her the perfect fit for this role. 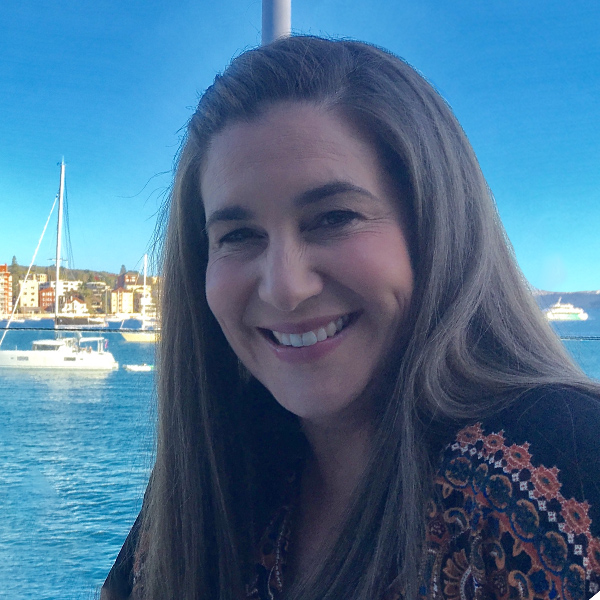 Lisa is a mum, wife and sister. She is inspired daily by the families she connects with through her role at Pink Hope and strives to make a difference in their lives and throughout their high-risk journey. Her passion is supporting and engaging with community and relationship building with industry partners; Lisa’s knowledge of the Pink Hope community and mission make her an integral part of the Pink Hope success story. 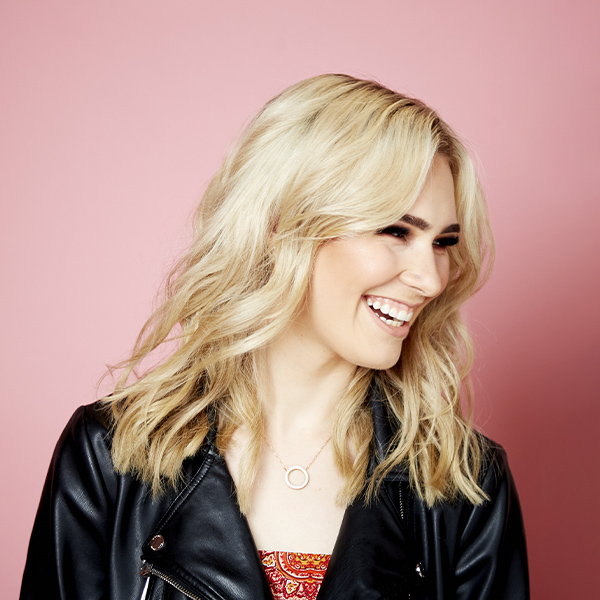 A passionate creative, Nikki started her role at Pink Hope at the beginning of 2021. As a musician, designer and social media lover, she aims to create unique, meaningful content with impact. Through this, she believes and will ensure that Pink Hope will continue to engage, excite and educate a new generation to be informed about their health. 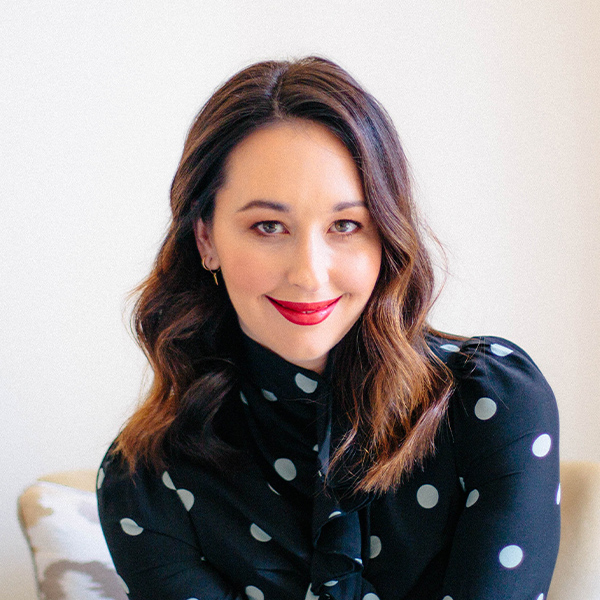 At age 22, Krystal underwent genetic testing and returned positive for the BRCA gene. The next few years were filled with anxiety as she navigated the choices and options available to her. Then at 25, with a husband and young family, Krystal made the difficult decision to undergo a preventative double mastectomy. Krystal was one of the first Australian women to publicly share her story and bring awareness to at-risk women. In 2014, at age 31, Krystal took the next step in her BRCA journey and had her fallopian tubes and one ovary removed to reduce her risk of ovarian cancer. That same year, Krystal released The Lucky One (Allen & Unwin), a memoir of her personal story of love, courage, and transformation.

Over the years, Krystal and Pink Hope have received many government and community awards, including NSW Finalist Woman of the Year, Finalist Young Australian of the Year, Harper’s Bazaar Woman of Influence, Madison Magazine Inspirational Woman, Warringah Young Citizen of the Year. 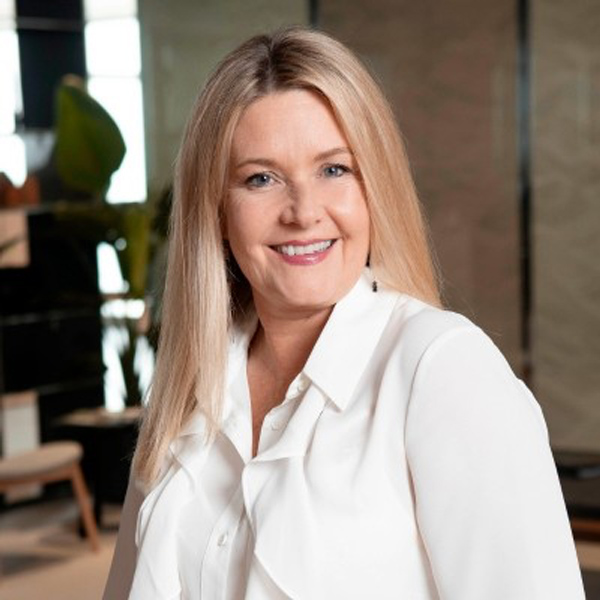 Melissa is a passionate senior executive leader and tech entrepreneur, holding over 25 years of experience in key roles in ASX and multinational companies, leading areas including Marketing, Communications, Data, Customer Experience and Category Management. Melissa is a passionate advocate for Pink Hope and it commitment to enabling earlier detection and prevention of cancer, having also been involved with Pink Hope since its inception. With a strong connection to the organisation’s beginning and its founder, Krystal Barter, Melissa later experienced her own personal cancer journey whilst pregnant with her second child in 2010, requiring chemotherapy during the second trimester and a mastectomy at nearly 8 months pregnant. Whilst not holding a genetic history, Melissa’s own journey made her all-the-more passionate to help others know their risk and be empowered to help change their future. This passion led to Melissa joining the Board in a Non-Executive role in 2014, then becoming our Board Chair, a role she has now held since 2018.

John joined the Pink Hope board because he never had the chance to meet his maternal grandmother, Joyce. He wants to celebrate the legacy of the generations of family and friends we’ll never know, and those beyond the reach of our immediate circles, by helping people navigate hereditary cancer, today.

Outside Pink Hope, John advises private and public sector clients in relation to strategy, mergers and acquisitions, risk, innovation, and management. A lawyer by profession, John is the CEO of global boutique financial and strategic advisory firm, Pottinger. He is married to Beck and has a little girl called Scarlett, who wants to be a dancer or a teacher when she grows up. 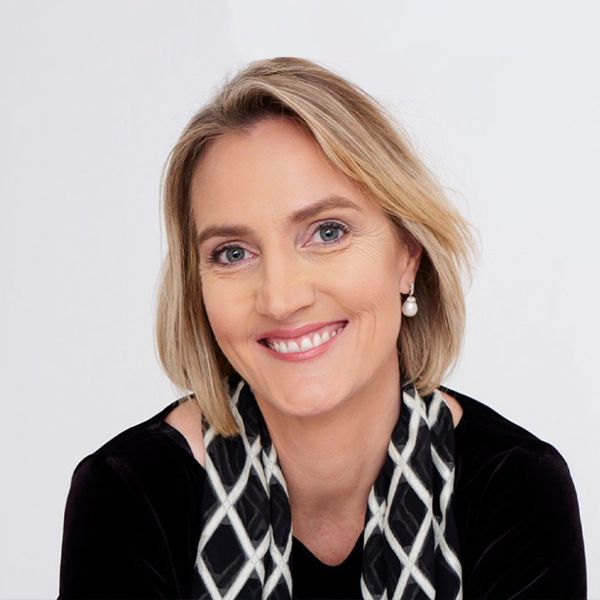 Cassandra serves an advisor, board director and chair for some of the world’s most influential organisations. She co-founded the multi award winning advisory firm, Pottinger. She is an invited speaker at events including those held by the G20, European Union, African Union, and NATO.

Cassandra has received several accolades in her career to date, including recognition in by way of her Order of Australia for her contribution to executive roles and to gender equity.

An advocate for investing in female talent, she established the Glass Elevator and WomanUp programs. Advisor to leaders who dare/CEO of C-Change

Cassandra’s grandmother lost her battle with breast cancer in her 40s and so her connection to her is through stories of Gertrude’s formidable and courageous character. Cassandra believes that every life is valuable and at Pink Hope we can not only save lives through education but make lives better through support. 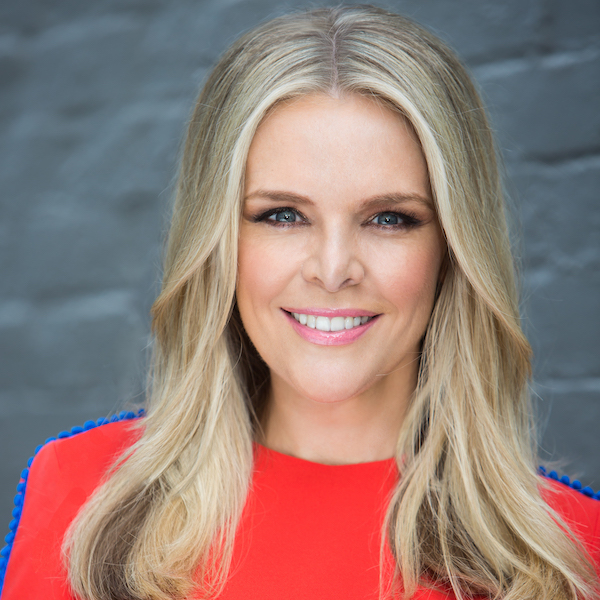 Deborah is an award-winning Journalist, Media Executive and Non-Executive Director, who challenges fear with evidence and apathy with a laser focus on community-led projects. She has held the role of News Director at two of Australia’s largest media organisations - ARN and Southern Cross Austereo, overseeing transformational change management plans, and is a contributor to Sunrise. Deborah passionately advocates for Pink Hope’s cause of supporting and educating individuals about cancer. 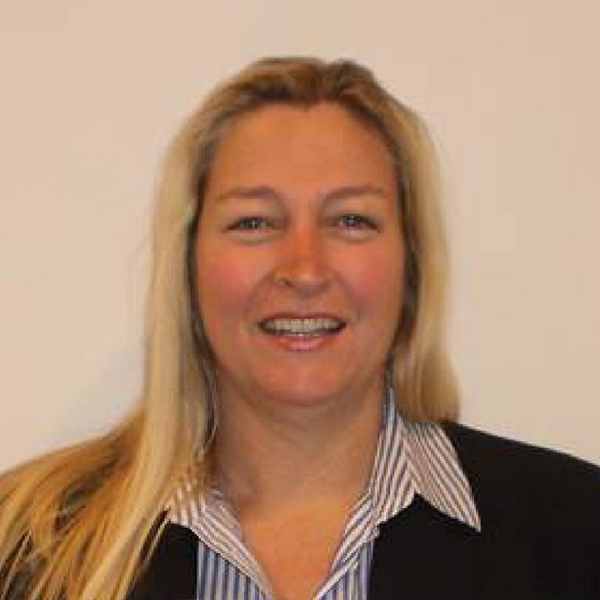 With more than two decades of IT experience, Elise has held various executive positions in a number of blue-chip global companies, including Intel, Nortel Networks, Ericsson, NCR, Motorola and Microsoft. The roles have encompassed engineering, marketing, sales, management and country management. Elise’s knowledge is highly sought after and helps guide Pink Hope with their current and future IT requirements. 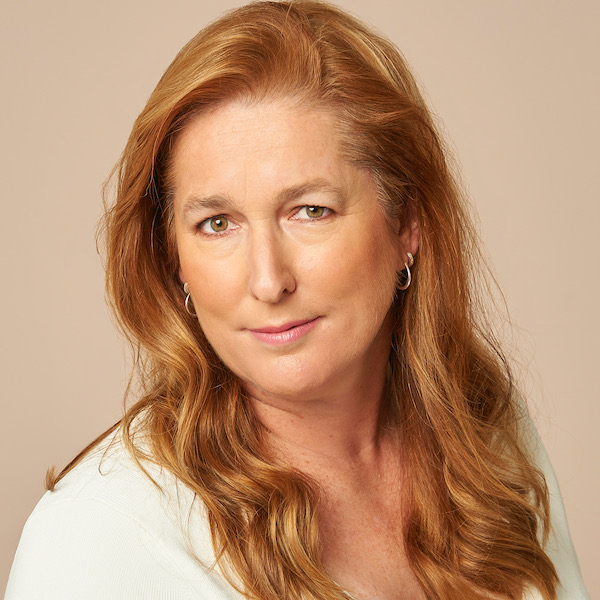 Brione is a cybersecurity specialist at Cisco and works with customers to understand their risks, threats, and vulnerabilities. She has been involved with Pink Hope for several years due to a strong family history of cancer and her personal experience. She has seen Pink Hope through periods of change and is passionate about advocating for high-risk families and ensuring that individuals and families impacted by cancer are educated and supported. She continues to be involved in key fundraising activities for Pink Hope.

Pink Hope’s Medical and Professional Advisory Committee consists of medical and professional experts from across a wide range of disciplines.