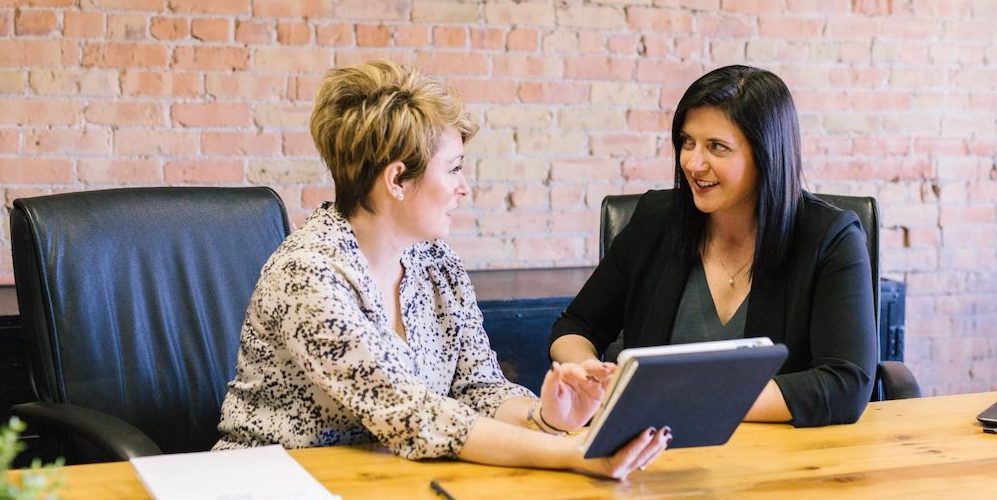 At Pink Hope we know that a cancer diagnosis is hard enough to deal with, let alone trying to understand all the acronyms, phrases and words that suddenly enter the conversation adding to what can often feel like total overwhelm and deep confusion.

To assist you and your support team while you are guided to make decisions concerning diagnosis and treatment, we’ve decoded several of the most common terms and words to lessen the cognitive overload.