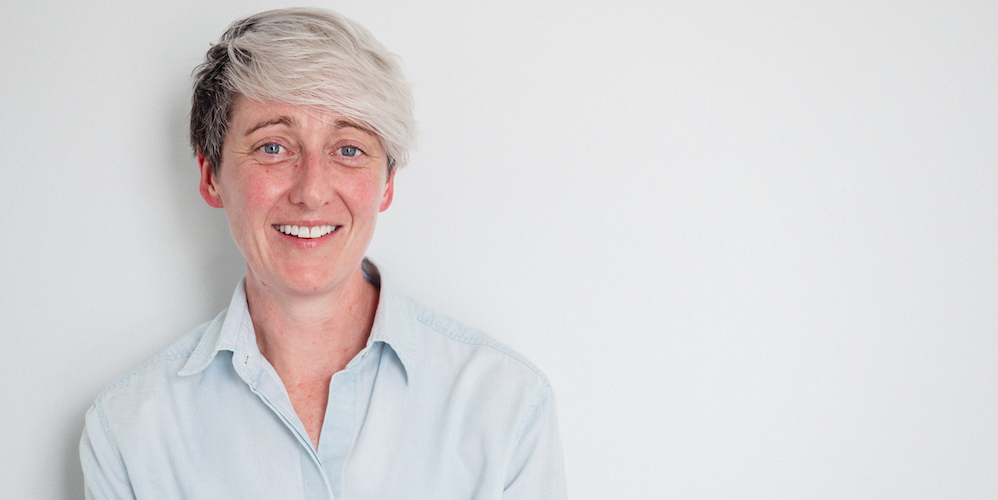 Carmody, 37, has the BRCA gene mutation. She has had a mastectomy and breast reconstructive surgery.

“My parents empowered my twin brother and I with the information we needed to know about the presence of the BRCA gene in our family. They told us that it was up to us whether we wanted to get tested. They suggested we speak to a genetic counsellor first before deciding whether to get a blood test for the BRCA gene.

“Previous mammograms and MRIs had previously come back all-clear. Perhaps I took this for granted. Then my last mammogram returned with something suspicious in the breast tissue. I had a biopsy and they found DCIS. [Ductal carcinoma in situ (DCIS) is the presence of abnormal cells inside a milk duct in the breast. It is considered the earliest form of breast cancer and is non-invasive. This means that it hasn't spread out of the milk duct to invade other parts of the breast.]

“Even though the cancer hadn’t spread, my breast surgeon wanted to remove the abnormal cells. However, after surgery she wasn’t confident that she’d been able to exorcise all the cells and recommended further surgery.

“I considered my two options: continual mammograms and possibly more and more surgeries against having a full mastectomy. I chose the latter. I just wanted to get it sorted out. I had the mastectomy and breast implant surgery done at the same time.

“I met with the plastic surgeon to discuss reconstructive surgery. I had always been flat-chested, so I opted for small implants, as I didn’t want them to feel weird or uncomfortable.

“Knowledge is power. Collating as much information about your diagnosis is important. I felt that I went from finding out I had the BRCA gene, to a diagnosis, to surgery and reconstruction was very quick, it happened over a couple of months. I didn’t research as much as I probably could have, nor did I prepare the questions I probably should have asked. I wanted answers to whether I would be able to run afterwards, how would my body change and how would I feel about it?

“My surgeon was great, but unless you’ve been through the surgery you can’t know what it’s really like. I only discovered Pink Hope after my surgery – I really wish I’d known  about it before. I’ve been able to connect with other women who have been through something similar to me; I can ask questions; they can ask me some.

“Because of the BRCA gene I’m at risk of ovarian cancer. I’m now considering preventative surgery for this. I know that my support group will help guide me and answer anything I want to know.

“My attitude towards my body has changed since my diagnosis and surgery. I’ve always thought of myself as androgynous – not particularly feminine, nor masculine, somewhere in the middle. I used to love being flat-chested. After I had my implants put in they felt so unfamiliar, almost too big for my body. I’ve struggled with adjusting to them, they still feel like an add on to my body, even three years later. I wear baggy clothing, to hide my new implants. It’s a slow curve of acceptance. I think if I had to make the choice again I wouldn’t have had the implants though.

“My implants won’t stop me. I found recovery from the surgery very hard. Before surgery I was really strong, fit and healthy, so I figured that I’d be fine and that I’d recover more quickly than I’d been led to believe. Yet it was exhausting just walking around the block or even having a shower. I felt like I needed a nap afterwards; I felt like an 80-year-old woman.

“Through this journey I’ve discovered how strong, resilient and independent I am. It’s also made me realise how supportive my family are, and can be. Don’t be afraid to lean on others. If the situation was revered you know that you’d be there for your friends and family.  I know now that I can be in a really tough situation and will come out the other side of it. I’m grateful to know this about myself now.” 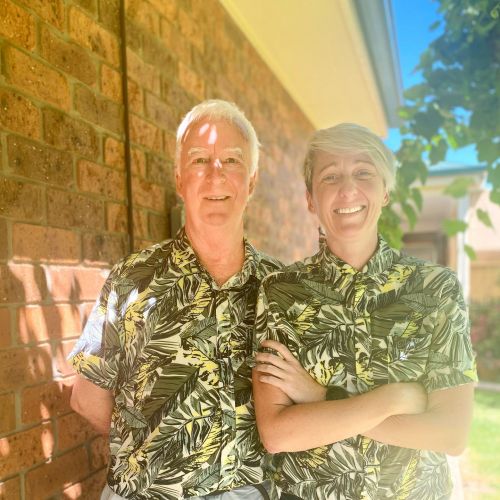 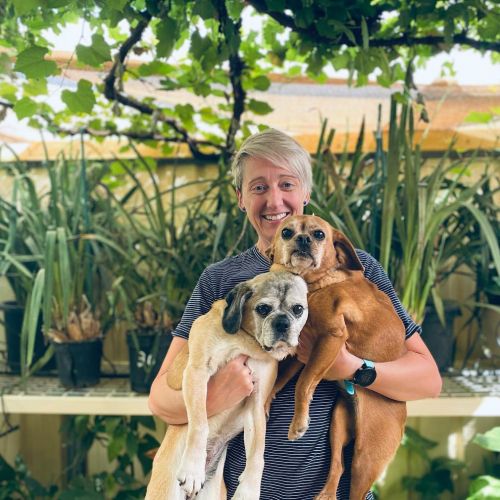