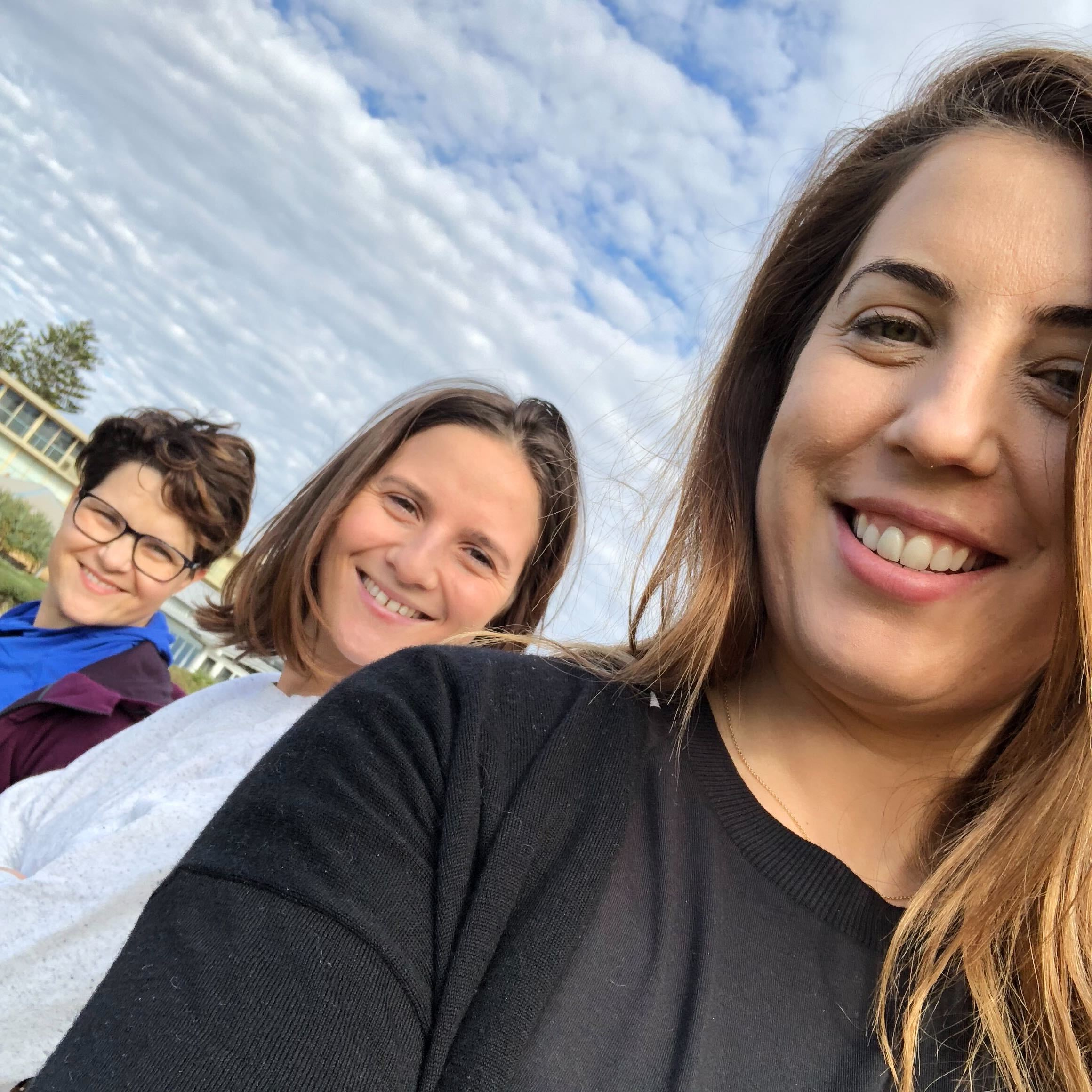 “We were each other’s pillar. Now that our sister is gone, we’re off balance.”

When sisters Rachelle, Corinne and Natalie were growing up they were extremely close, with an unbreakable bond.

“This closeness became our strength when our sister Rachelle was diagnosed with breast cancer,” says Natalie, 34.

The three women have more than their closeness binding them. They had inherited the BRCA2 gene mutation from their father (whose mother had died of breast cancer when he was 14 years old). Rachelle was diagnosed with stage 4 (terminal cancer) when she was just 36 years old, a wife and mother to two young boys.

“She was undergoing mammograms, ultrasounds and MRIs and still the cancer was not caught,” says Natalie. 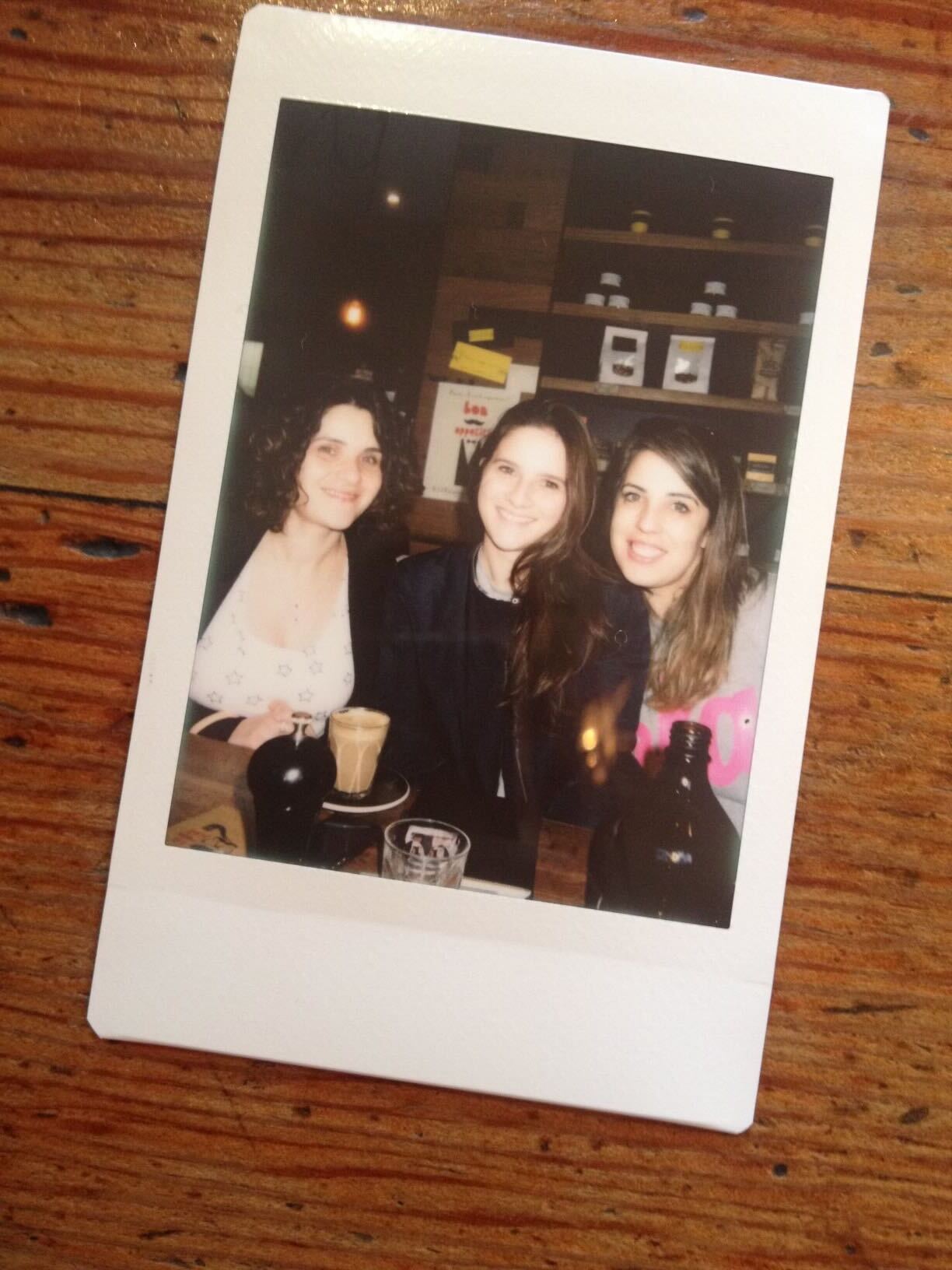 People with a BRCA1 or BRCA2 mutation have a higher-than-average chance of cancer recurrence and cancers related to BRCA1 are more likely to be aggressive and difficult to treat.

The cancer was aggressive and spread to Rachelle ’s bones and brain. “Rachelle  was our big sister; she was the girl everyone wanted to speak to, to be like, to be near,” says Corinne.

“The three of us girls and or little brother were each other’s pillar. We balanced each other out. Now that our older sister is gone, we’re off balance,” says Natalie.

“We all heavily leaned on Rachelle for everything. She was our big sister. Our ‘Vice-Mum’ she would call herself. Now we have to lean on each other for all things that life throws at us.”

As Natalie and Corinne also carry the BRCA2 gene they have both undergone a preventative double-mastectomy.

“When Rachelle was diagnosed, Corinne was brave,” says Natalie. “She underwent a prophylactic double mastectomy to give herself the highest possible chance of reducing her risk of getting breast cancer too. I couldn’t face the fact I was losing my sister and so it took time for me go through grief and face the fact I will have to do the genetic testing and possible have to my breast too. I just wanted a bit more time to try and enjoy life before knowing my fate. I was only 27 years old when Rachelle was diagnosed. But I couldn’t enjoy life. It was always at the back of mind.

When Natalie was told she also carried the BRCA2 gene she had to do MRI scans and Mammogram each year. One year on my way to do the MRI scan “I told myself: if they find cancer, I’ll have surgery. Then I realised: why am I waiting for cancer to appear before I make a decision? That’s when I decided to have preventative surgery.

Natalie had a preventative double-mastectomy in March 2021. Five weeks later, Rachelle passed away.

“I definitely have regrets,” she says. “I wish I did it earlier, so I would have more time with Rachelle to spread the message together about how important it is to be open about genetic testing.”

For Corinne, after Rachelle received her metastatic diagnosis, she knew that she had to act to reduce her risk. “I did it for me and for Rachelle. She shared the information she had with me and helped me when I needed it. Rachelle was the one who took me to a Pink Hope information day. We were on this journey together, considering surgery options and treatments.”

As with all families, each sister had a role within their triumvirate. “I was the bodyguard,” says Corinne. “Rachelle was the strong one. She instilled in me the confidence to go ahead with the risk-reducing preventative mastectomy. I thought I had years ahead of me to think about my choices. But the moment Rachelle was diagnosed with Stage 4 cancer, I knew I had to get it done.” 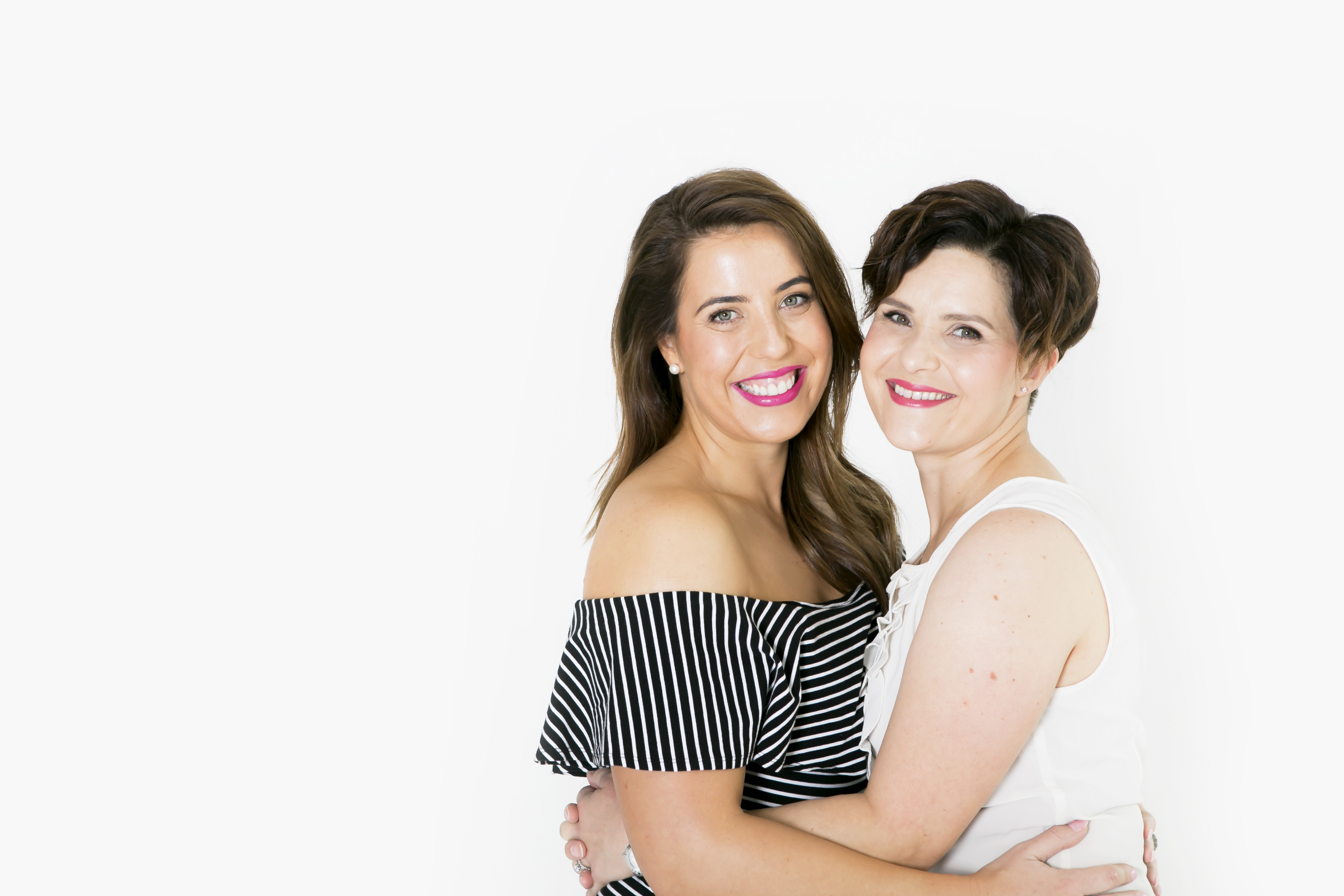 Rachelle was the one in their family who confronted challenges head on. “She’d sign up for a 60km coast trek, and drag me along with her. She’d say: ‘Let’s do this’. So we would. Even when she was so ill and struggling, she just kept going,” says Corinne.

For Corinne the nights after her surgery and during Rachelle’s illness were extremely difficult. “There would be nights when I’d wake up in the middle of the night and think that I was waking up from a nightmare. But the nightmare was real. It would hit me hardest in the early hours of the morning. That’s when it was so helpful to be able to go online to the Pink Hope forum and speak to other women who were going through something similar.”

“The information and support is just so valuable,” says Corinne. “It’s the community spirit. There’s women helping women. And we have fun when we all get together too. People forget just how important that can be, and how much it’s needed when you’re dealing with cancer.”

Donate to Pink Hope today so we can continue to support sisters, mothers and families like Corinne and Natalie.