Fiona ~ Having a conversation about a cancer diagnosis with your family 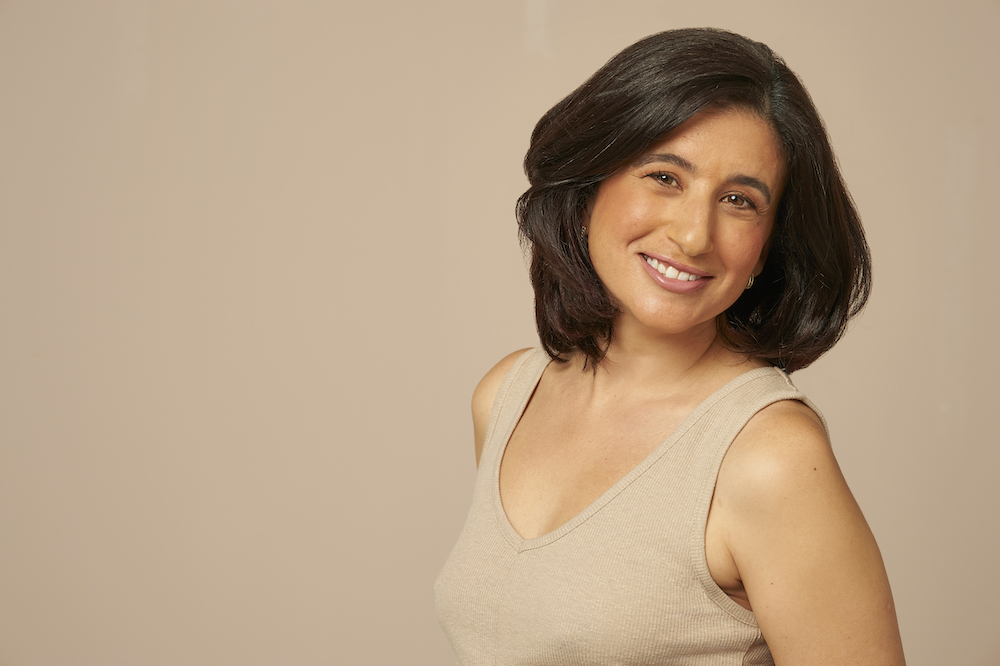 The Bright Pink Lipstick campaign is about starting conversations that matter about hereditary health—but when there are young children involved in your family, how do you explain things to them in a way that’s not so scary?

We asked Fiona to give us some helpful tips on this topic and explain how she discussed it with her two beautiful children Bella (6) and Archer (9). Here’s what she had to say…

How do you start the conversation with family?

Fiona: The day I announced to the rest of the family was on the night of my 40th birthday party. I considered cancelling, but with everything that went into planning it, I decided to celebrate my birthday before the next year of uncertainty. They were going to find out in the coming weeks anyway, so I wanted to make sure they heard it from me first. For me, that was the perfect timing. After everyone offered up their love and support, we spent an amazing night dancing and celebrating.

How do you start the conversation with your kids?

Fiona: Before the party, I let my brother know the news first so that he could take the kids out of the venue when I announced to the rest of the family. I didn’t feel ready to have that discussion with them yet and needed more time to research and find the best words to say.

After Christmas, the kids spent an extra week with their grandparents. I was able to get to my appointments and consult my Breast Care Nurse, Jo, to see if there were any resources for telling kids the news. Thankfully there was some information from the Cancer Council, including a colouring book and other helpful materials. I was now in a better position to sit down with the kids and have that chat.

Telling them before I started treatment was the best timing—I didn’t want them to get a shock and wonder why I was so sick over the next year.

Though it was the hardest thing I ever had to do, it was essential to sit down with them and explain as best we could. Earlier that year, my best friend’s husband passed away from cancer so I knew I would need to reassure the kids things would be okay—even though I didn’t know what the immediate future held for me, it was awful.

How much information should you give the kids?

Fiona: It really comes down to their age. Because Bella and Archer were still relatively young, we kept it basic when we told them together. A few days later, I sat down with Archer on his own and went over the colouring book with him and answered the questions he had along the way.

Should we be mindful of wording when explaining things to kids?

Fiona: This would again be age-related and what they’re able to understand at the time. We had the obstacle that they already associated cancer with death, so we explained that I found the lump early enough and the treatment would give me an excellent chance of a full recovery. It’s important to stay positive and make sure they see you’re confident in what you’re telling them.

For your situation, are you glad you had that conversation with the kids?

Fiona: Yes, it was essential. Even though I didn’t tell them straight away, it allowed me to get my head around everything and the treatment plan so I could give them all the answers. I also didn’t want to keep hiding things from them and send them to their rooms anytime I was on the phone or had a friend over, and we were talking about it.

While the task of having that conversation with your children seems daunting and overwhelming, Fiona shows us the importance of guiding them through it the right way. Ensuring you stay calm, positive, and have all the facts before sitting down with them will avoid any unnecessary confusion or fear around the subject.