Jill and Kirsty's Story - Jill and her daughter, Kirsty, have a strong history of cancer in their family, but have no known gene variant 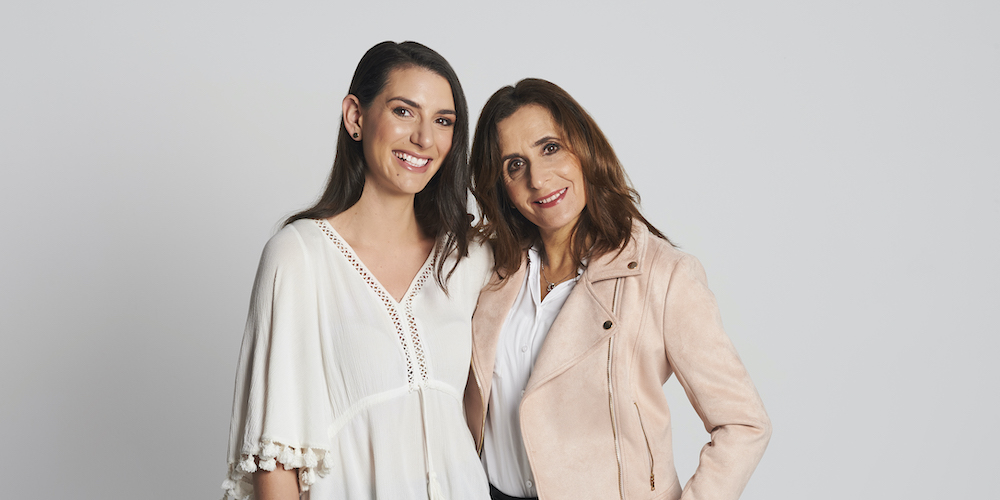