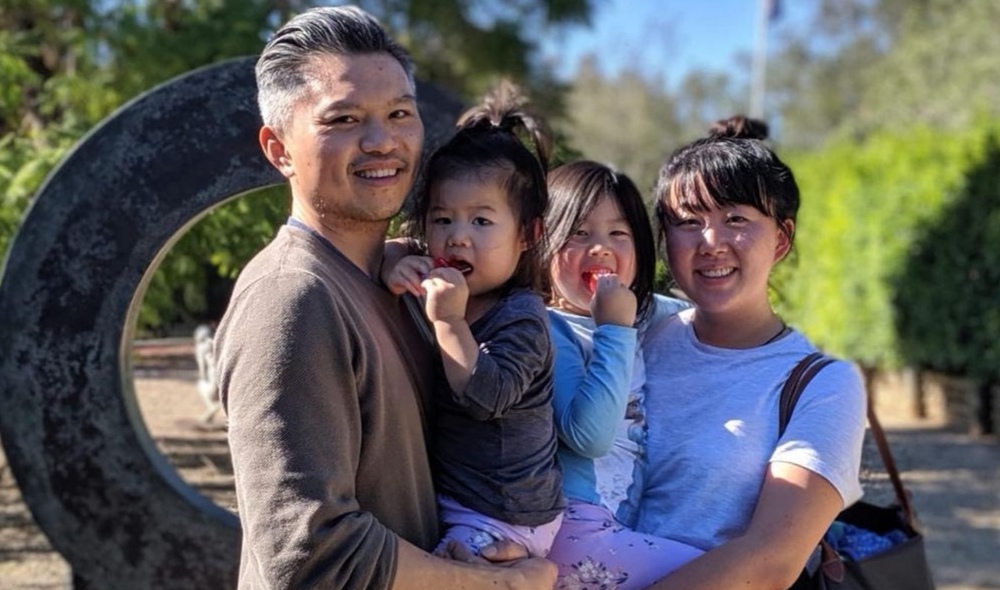 My journey started with irregular periods in March 2020. However, I didn't think much of it, and due to COVID and work I didn't see a doctor until September 2020.

My GP sent me for an ultrasound where they found a 2.7-centimetre cyst in my left ovary. Due to my age (34), and no other symptoms, my GP said to monitor and come back in six months.

I saw the gynaecologist at the beginning of March to remove the left ovary. He didn't think it would be cancer due to my age and instead thought it could be endometrioma, but he didn't like the shadow in the ultrasound. Surgery occurred two weeks later, and my cyst was 12 centimetres.

My gynaecologist called me two weeks after surgery to ask me to come into his office as the biopsy results were returned. They showed it was High Grade Serous Ovarian Cancer. I was told my left ovary was also ruptured during surgery, so cancer cells have leaked.

I was referred to a medical oncologist who saw me the next day and ran PET test and more blood tests. A second surgery for a radical hysterectomy was arranged with an oncologist surgeon and I was diagnosed with high grade stage 1. I have since completed six rounds of chemotherapy and my CA125 marker has dropped to 18.