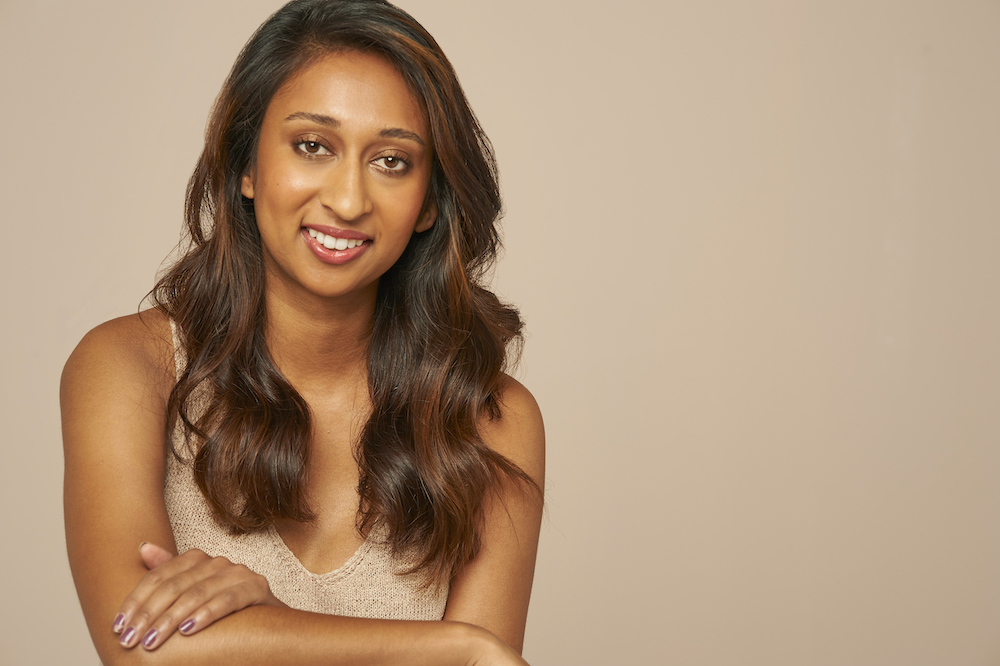 My name is Kamya, I’m 29 years old and have no known history of cancer in my family. I was diagnosed when I was 23 after I discovered a small lump on my left breast. Initially, I didn’t think much of it—I had no real symptoms and assumed the information I researched didn’t apply to me because I was so young. Something in my gut told me to check it out anyway, I went to get my first ultrasound In Auckland before going home to Christchurch for the school break. The doctors told me it was nothing, and I didn’t need to worry, so I accepted that answer at the time and booked the trip home.

When I got to NZ, my local GP wanted me to check the lump as the first results weren’t very clear. He sent me for another ultrasound, which still showed some uncertainty about the lump, so I was sent for a biopsy two weeks later. The results returned as DCIS (Stage 0 cancer), which means that it hadn’t yet spread to surrounding breast tissue and was a form of invasive pre-cancer.

I was in shock and thought the results must’ve been a mistake. If I accepted the first ultrasound results as a final answer, the GP said it would’ve turned into cancer and spread. That was when I realised the biggest lesson in all this– always trust your gut feelings.

Everything happened so quickly, and my uni holiday was extended a little longer. Ten days after receiving my results, I was booked to have a mastectomy of my left breast. I hardly knew what that meant and would entail— I was a 23-year-old trying to enjoy my uni days. It’s not really something you think about, especially with no family history or symptoms.

After the surgery, I found out the cancer was actually invasive grade 2 and not just DCIS" I am glad I did listen to medical professionals and their advice. I didn’t know my options in terms of expanders and implants, so I wasn’t given a choice to have them. I was left flat on one side and fitted with a prosthesis and mastectomy bra. When I moved to Melbourne, I wanted to further reduce any other risk of breast cancer for the future, so I opted for the prophylactic mastectomy of my right breast and was put on a hormone therapy drug called Tamoxifen for five years. After this surgery, I was given the option for reconstruction and was thankful I could have the chance to feel more like myself again.

As a young woman going through breast cancer, my relationship with my body changed drastically. I was disappointed in how I looked and frustrated I couldn’t find beautiful lingerie to wear after my mastectomy. Even when the cancer is gone, going through this takes a toll on your self-confidence and what it means to “feel like a woman.” No one can prepare you for how you’re going to look after surgery. Regardless of what age or stage of life you’re in, it’s still going to suck—and it’s okay to say that.

This is where the idea came about for Queen Zaria. I started this company to empower young women to feel good about their bodies again. I wanted to offer beautiful lingerie exclusively for women who have undergone reconstruction related to breast cancer. This wasn’t solely about the bras; it was important that this became a support network for young women.

My biggest obstacle in this experience was myself and not letting people in. I had a negative attitude in the beginning and went through a stage of hating myself and the world for a while. Like many of us, I would bottle up my problems and never talk about them again. Eventually, I got myself out of that thinking once and realised that doctors, friends, and family were only trying to help.

Early on, if I had the support of women who understood what I was going through, it would’ve helped so much. During my experience in NZ, there was a lack of something like Pink Hope. So, when I finally found the network, I wanted to give back to others what Pink Hope had given to me— a supportive community of women to lift each other up. There are so many young women out there going through a similar situation with no genetic history or symptoms and are stuck in a constant thought process of “What do I do now?”

Pink Hope has been important in guiding me in the right direction of answers, information and normalising an open conversation.

Being Fearless to me means having those conversations and being vulnerable to share your story to allow people in. It’s having a guiding voice of reason that says, “even though I’ve gone through this horrible experience, I’m still fortunate enough to have other good things in my life and function as well as I did before.”

Since I've been more open with my story, many people have been coming to me for advice regarding lumps and health issues. The more we start talking about these things, the less taboo it will be in any community— family, different cultures, or friendships. Not everyone will be up for talking about health issues or lumps because it seems personal, but why not? Why can’t we make it something people aren’t so afraid of—it could help save your life.