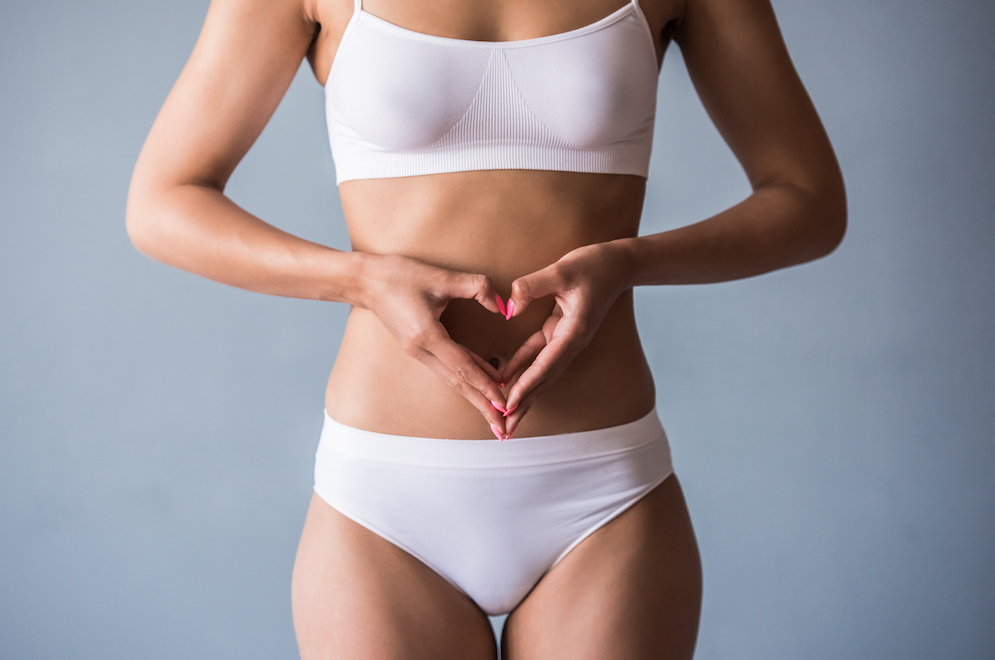 Ovarian cancer is the 10th most commonly diagnosed cancer among females in Australia. Some ovarian cancer risk factors you can control but many others, like inherited genes, are out of your control. Find out whether you have any risk factors.

A risk factor means there may be an increased chance of developing a certain condition, such as cancer. There are many cancer risk factors you can control, like lifestyle. However, many others are out of your control such as inherited genes or whether someone in your family has had cancer.

Here are some factors associated with a higher risk of developing Ovarian Cancer.

Age
Increasing age is the biggest risk factor for ovarian cancer. The average age at diagnosis is 64 years old.

Other factors
These include:

Here are some factors considered protective in developing Ovarian Cancer.

Having children
Women who have had a full-term pregnancy particularly before the age of 26 have a lower risk.

Gynecological surgery
Hysterectomy (removal of the uterus) and tubal ligation (having your tubes tied) reduce the risk.

It is not clear whether the following affect the risk of ovarian cancer:

Australian Institute of Health and Welfare