(Some) things that count after a cancer diagnosis 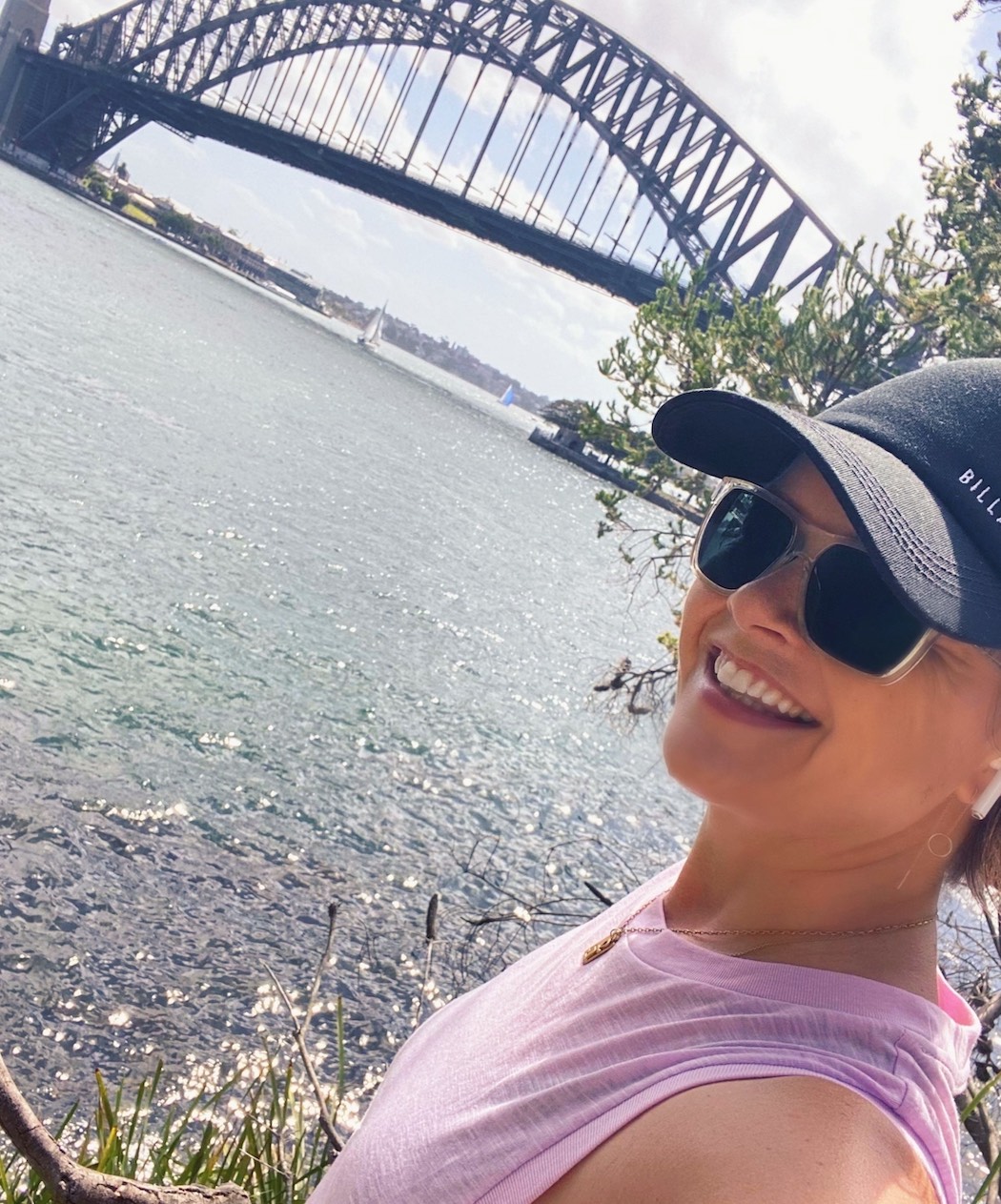 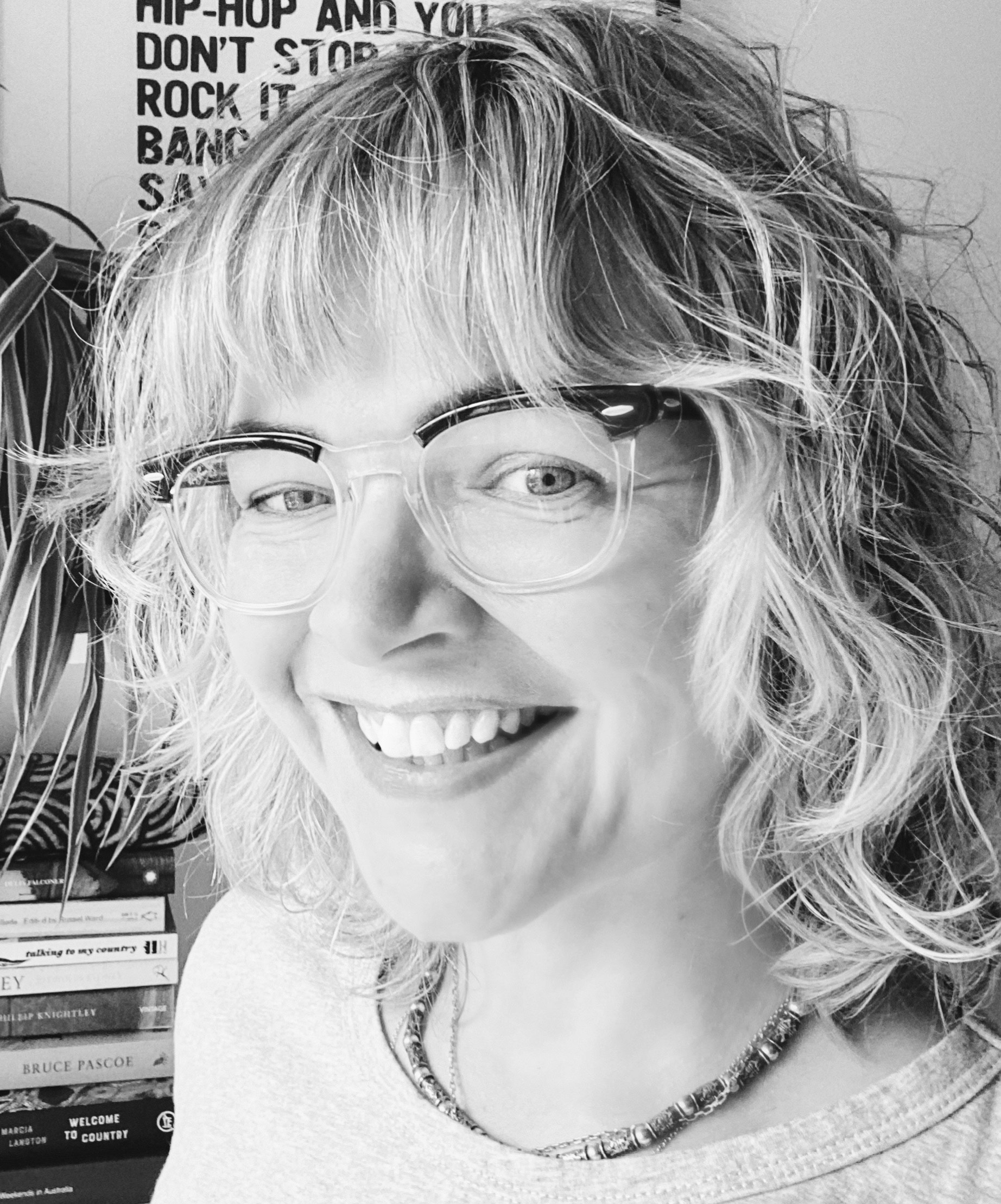 When it comes to breast cancer, numbers are meaningful in lots of different ways. Not only on the macro level, like reporting that 1 in 7 women will be diagnosed, but on the micro, personal level too. Numbers feature in diagnosis, pathology, treatment, results and prognosis, such as stages, grades, Ki67 %, Oncotype DX scores, Residual Cancer Burden, neutrophil counts, tumour markers etc.

The number 5 is another Big Number. It’s the number of years most often quoted when measuring ‘survival’ rates in research studies and the success of advances in breast cancer treatment (eg, in Australia the 5-year relative survival has increased from 74.0 per cent in 1986-1990 to 91.5 per cent in 2013-2017). 5-year scans are therefore a Big Thing because getting to year 5 post-diagnosis with no evidence of disease (NED) is a milestone that brings with it hope for your longer term ‘survivability’.

It’s 5 years since I was diagnosed with pleomorphic invasive lobular breast cancer, a rare and aggressive sub-type, which accounts for less than 1% of diagnoses. My cancer was grade 3 with no definitive staging at diagnosis as I had neo-adjuvant chemotherapy, but it was classed as early stage. Invasive lobular is particularly difficult to detect, so I have an MRI as part of my scanning protocol.

Although it’s not known how many women go from early stage 1-3 breast cancer to advanced stage 4, the spectre of progression hovers threateningly closer whenever I have my annual surveillance scans.

I didn’t reflect on how I’d feel after my 5-year check-up with my breast surgeon as I was so caught up with the roller-coaster of my scans. My mammogram was clear (hurrah!), but the ultrasound showed up something that needed further inspection (boo!), that turned out to be a fat lobule (yay!). I was told my MRI with a contrast dye would give a more complete picture. When I got in the magnetic tube, the MRI wasn’t working (grr!). They fixed it, and I clambered back in (woo!). While the pre-contrast images were all clear (hurray!), the machine didn’t work properly and there were no contrast-dye images created (bah!).

I was referred for an additional CT scan because of persistent rib pain on the side of my mastectomy. It’s shown up numerous things (argh!) that aren’t cancer-related (woohoo!!), however I will need tests with more scans in 6 months and surgery next year (FFS!).

Ultimately there was nothing sinister on the cancer-front to report from the mammogram and ultrasound, and that’s what I clung on to through the ups and downs.

Still, my happiness was sadder than I’d imagined, and I was hit by a tsunami of emotion.

First, I was floored by numbness as the ever-present fear receded. I didn’t realise how frightened I’d been until I was no longer in the grip of it. Its absence was a shock: I was cold, still and absolutely exhausted.

Then the force of the 5-year-all-clear wave hit me. I was in the shower, my safe space, and I’d cranked the music up to help drown out my guttural sobs as I broke down, literally. It was like I was taking my first, proper deep belly-breathe in 5 years. The air rushed into my lungs. The exhale came out as an animal wail. My husband heard me and found me curled up in a ball on the shower-floor as the water drenched me.

He was as shocked as I was by my bodily-wrenching response to the sheer relief of making it to 5 years NED. I can’t remember ever being so distraught in the last 5 years. I am, of course, very fortunate that I haven’t had a reoccurrence or progression, which I know is purely down to the randomness of this disease. That doesn’t mean that I can’t have these existential moments. Because life is complex, right, and we’re complex humans.

Cancer has brought with it gratitude for lots of things. I’m eternally grateful for the constancy of my husband, The One who’s been there to scoop me up when I’ve crashed. I would never call cancer a ‘gift’ but my diagnosis has given me things. My relationship with my husband is stronger than I could have ever imagined it to be when we married secretly 21 years ago. That’s not the same for all my relationships, though. Which brings me to one of the things that I’ve learned since my diagnosis.

Sadly, getting ‘ghosted’ by family and friends when you have cancer isn’t unusual, and most of us in the cancer community have experienced cancer ghosting. I’ve been ghosted from diagnosis through to recurrence scares and even when I’ve been in hospital for major surgery. You don’t hear a ‘peep’, then people pop up again when things are looking good. At first it’s upsetting, but it’s actually a Good Thing, for both you and them.

You need someone who can stand firm with you when the tsunami pulls back and the path underfoot is uncertain, who can wrap around you when things come crashing in. Those ‘someones’ can change year to year or situation to situation.

Your regular cancer support squad isn’t necessarily fixed. You might ‘swap out’ someone at different times so that you field a team that works for everyone. Just like in sports, the people you ask to join your ‘team’ will depend upon who (or what) you’re up against, so that players can play to their strengths and give you their ‘A game’.

That sounds self-centred, but it’s the opposite. It’s easy to get caught up in the disappointment of someone not being there for you when you expect them to be. However, expecting others to do things for us when we haven’t told them what we expect can lead to resentment, a resentment that we’ve created ourselves. It’s like penalising someone for being off-side in soccer when you haven’t told them what the off-side rule is. And it’s unfair to expect someone to do something they might not want/have the capacity to do, especially when it comes to the mind-fuck that is cancer.

We can hope, though. Hope doesn’t have the ‘judgeyness’ of expectation. And we can ask.

We can ask: “I have my scans/surgery/check-up next week and I’d like some support during that time. Would you be able to help me?” And if they can’t, that’s OK. It doesn’t mean they’re a crap friend, and it doesn’t mean they won’t be there for you in the future. It’s just that it’s not right for them/you at that time.

As well as my ‘constants’ since diagnosis, my team now includes people I didn’t know 5 years ago, as well as some I’ve never met in real life who, through reach of social media, live half a world away. It doesn’t include my best friend at the time of diagnosis, who didn’t make it through to the end of my chemo. And that’s All Good because it’s about the people that are here and right for me at a specific moment/scan/surgery in time. And that’s what counts.