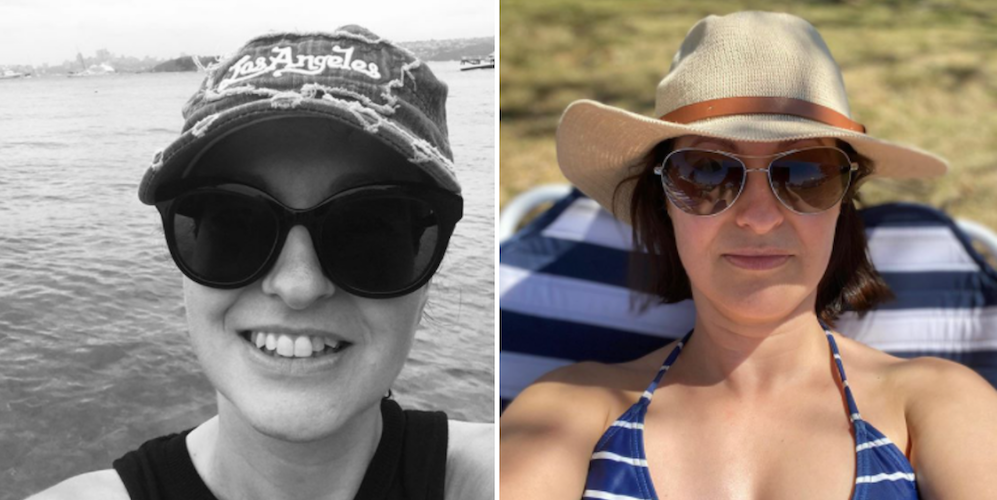 In the wake of losing a friend to cancer in 2016, Veronica at the age of 40, was left devastated and decided it was time to take her health into her own hands.

"On the day of her funeral, I decided to self-check in the shower, and that's when I found it."

Having now experienced the destructive effects of breast cancer, Veronica would have to embark on the frightening and painful journey herself.  Having had no family history of BRCA, her GP initially believed she had misdiagnosed a lump for symptoms of her period. After undertaking a biopsy, they found Her2-Positive aggressive breast cancer in her underarm and breast.

When they confirmed it was cancer, she says, "the whole world just becomes like a bubble, and It feels like you're underwater and you can't quite hear".

She had to undertake six months of chemotherapy, five weeks of radiation, one year of immunotherapy, an axillary clearance, a right breast mastectomy, breast reconstruction, and readjustment surgery on the left breast. She is humbled to say she is now in remission.

She believes that throughout her fight her late friend became "guiding hands-on (her) shoulders".

As well as working for KPMG, she is now a life coach for other women who have been through cancer and is currently working on an empowering exhibition of women who have experienced breast cancer.

What Veronica would like to tell other women fighting cancer:

"Advocate for yourself - If you don't feel your doctor has your back 100%, don't go with them. A good doctor will listen to you and will encourage you to ask questions if you need. Become informed, not alarmed. Also, it is understandable that you will be in a dark place, trying to get out of that dark place is really important, if you need to, see a counsellor – it's about your mindset because every situation can teach us something."